The common nettle spreads mainly from their extensive creeping rooting stolons. New plants can form from the root sections meaning that chopping them down would just multiply the problem as they would just regrow into a new plant. The common nettle plant itself can grow up to 1M high and if left to grow would eventually form dense beds which could spread across an entire field or lawn.

Why Control the Common Nettle:

It can be important to control the common nettle for a few reasons. To begin with the common nettle weed can make pasture unpalatable to livestock consequently reducing the grazing area available to them. Alongside this, nettles reduce the grass yield as they have taken over sections of the paddock/lawn.

How to Control the Common Nettle:

Common nettles are best controlled when they are still young and actively growing although not yet in flower. They should be about 15-20cm tall at this stage. If the nettles are older, we would suggest cutting them down and waiting for the regrowth before spraying with a weed killer. Digging up the plants can be effective in light soils and can be done at any time in the year however, if you do not remove all of the creeping stolons a single node is capable of producing a new plant so you would be back in the same situation.

What is the best weed killer for nettles?

The weed killer recommended for nettle control depends on the situation they are found in.

To kill nettles in grazed paddocks or agricultural grassland we would recommend a selective weed killer which would tackle the problem of the nettles but will not harm the grassland surrounding them.

For knapsack application, Grazon Pro is the best solution for the problem. This fast acting, grass safe weed killer kills down to the roots of the nettles providing long-term control. Grazon Pro will also provide useful control of other common grassland weeds such as Thistles and Nettles. For larger areas requiring a boom sprayer then Pas-Tor would be the recommended product. This is based on similar active ingredients to Grazon Pro and so provides good control of thistles, brambles and docks but contains an extra ingredient which boosts control on chickweed, dandelions and buttercups.  Pas-Tor  but must not be applied via hand-held sprayer.

To kill nettles in Amenity or Domestic situations then the recommended product would be Holster XL. This is a highly selective herbicide which controls a wide range of lawn weeds and also carries an on label recommendation for newly-sown lawns. Icade is a more potent solution but does come with other specific restrictions; please call us for further information.

In any situation where nettles are a problem and you are not concerned about other plants growing around the nettles also being controlled, we would recommend a total herbicide containing glyphosate. Either Gallup Home & Garden or Roundup ProActive mixed with an adjuvant called Validate would provide a good level of control for nettles and most other weeds too. 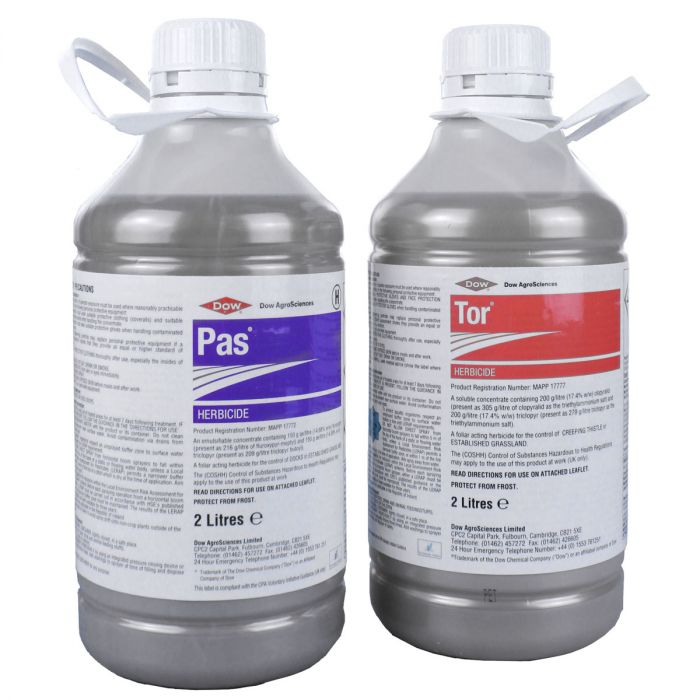 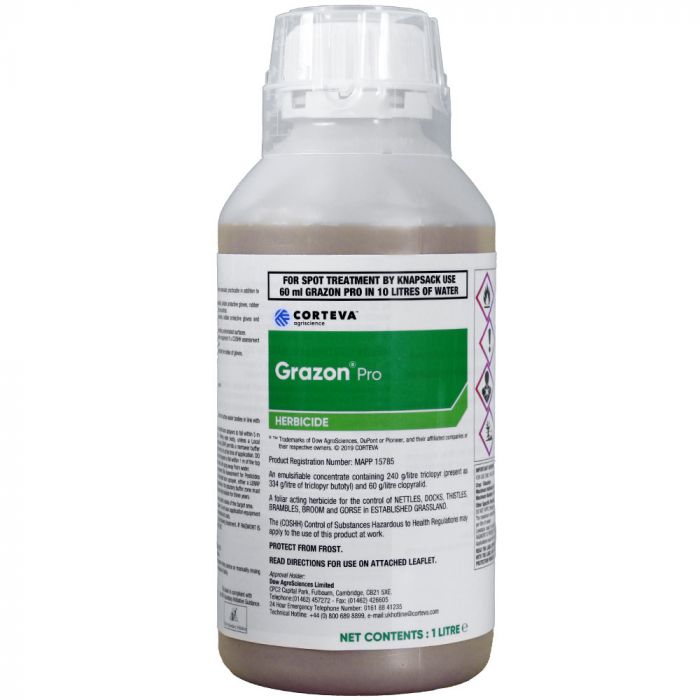 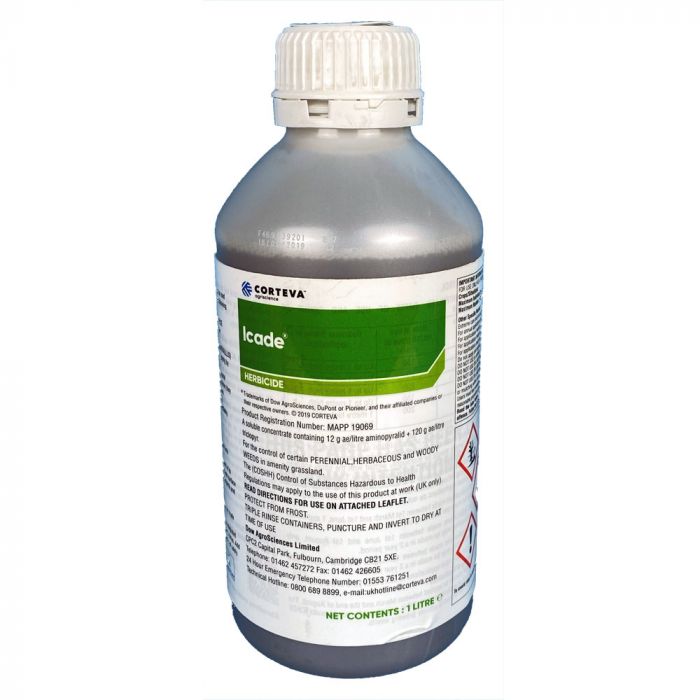 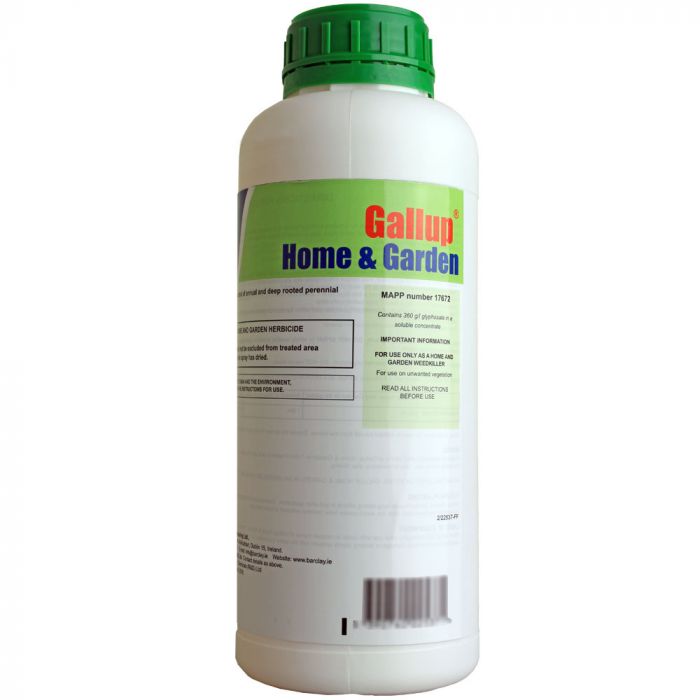 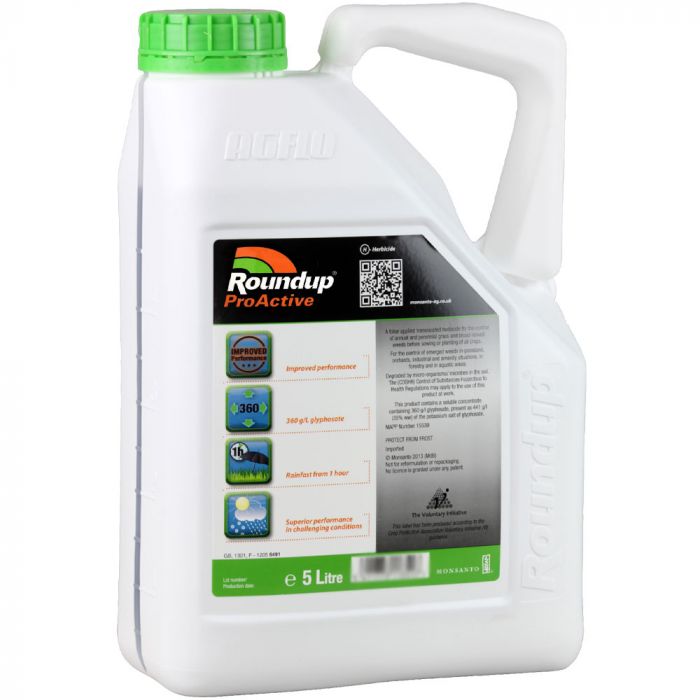 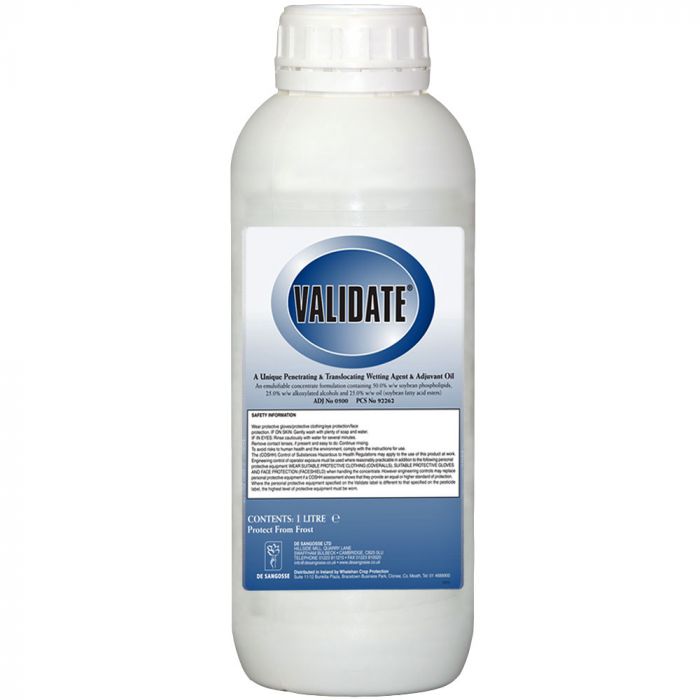