We use cookies to make your experience better. To comply with the new e-Privacy directive, we need to ask for your consent to set the cookies. Learn more.

AlgoClear is a concentrated cleaner used for soft-washing, that removes discolourations and growth from hard surfaces. Ideal for removal on paving, patios, render, tarmac, artificial grass and sports surfaces.  Does not contain bleach or ammonia. 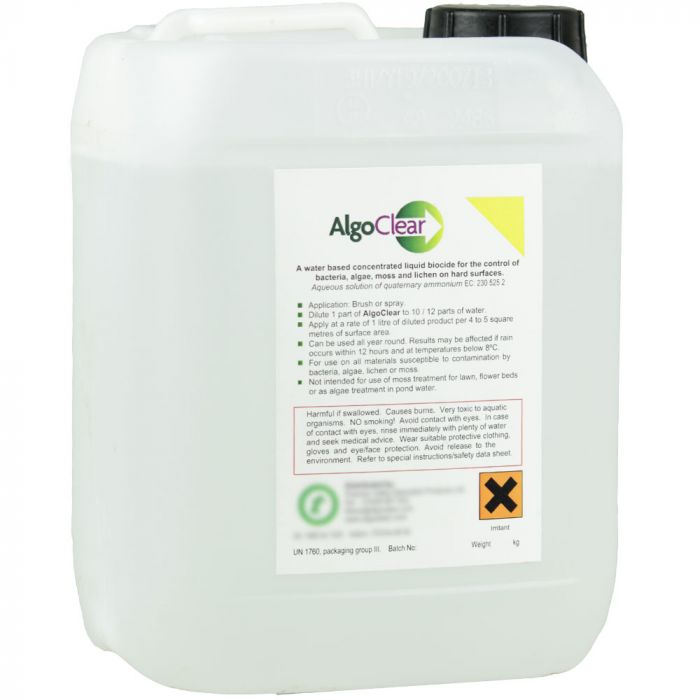 AlgoClear® previously known as MossGo is a proven Biocide to effectively remove discolouration and other natural growths from a wide variety of surfaces.

It is particularly popular for the cleaning of patios, tarmac driveways, timber walkways, render, tiled roofs and artificial lawns but can also used widely on artificial sports surfaces. 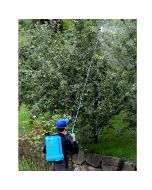 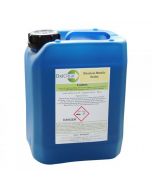 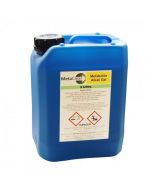 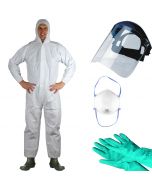 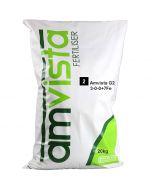